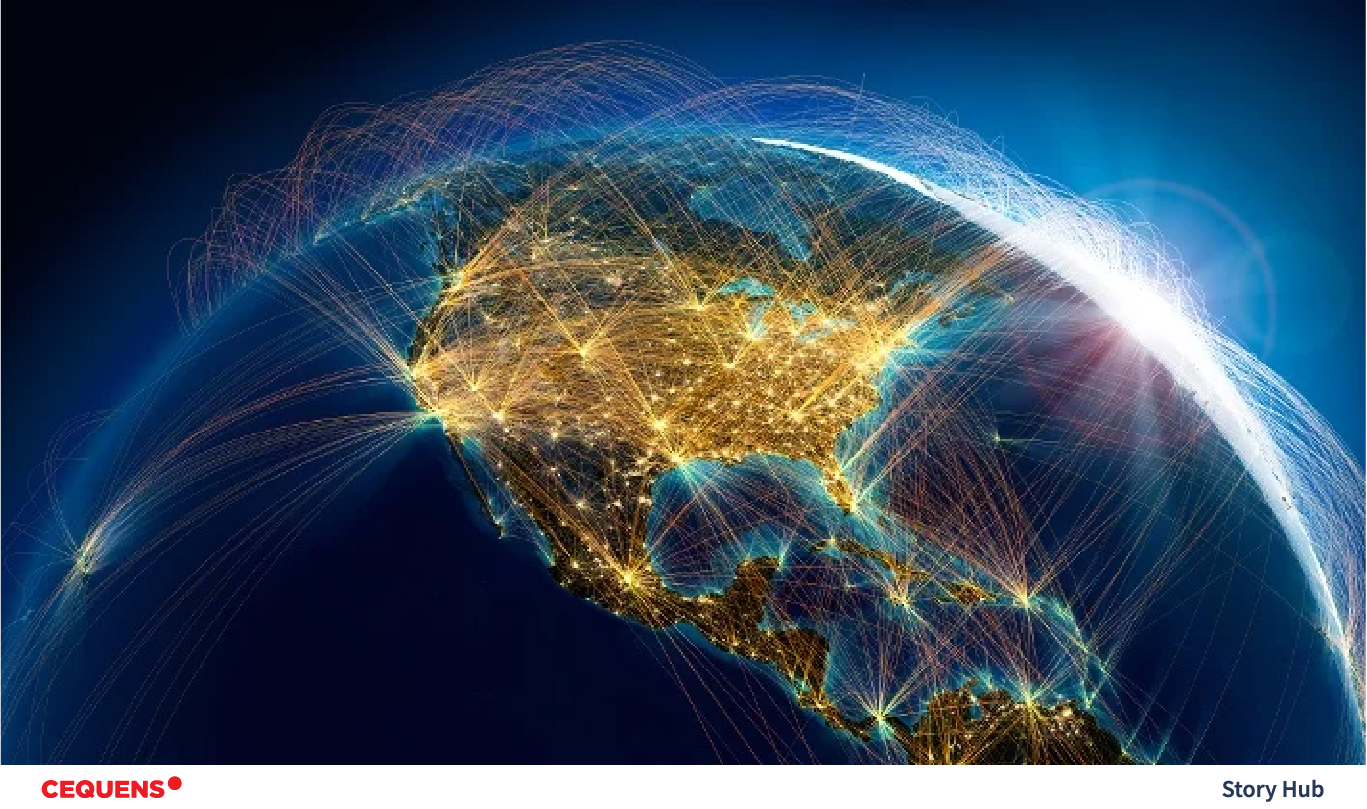 Application-to-Person messaging is one of the most used communication methods for enterprise businesses. The sheer volume of data sent is staggering, with 1.67 trillion messages sent in 2017, according to a recent report by MobileSquared. That number is expected to nearly double by 2022, reaching 2.8 trillion. With SMS revenue predicted to hit US$26.61B in 2022, the potential for growth is clear. So, what factors may impact growth numbers and what do they mean for businesses?

The state of global traffic today

Mobile operators charge a set fee for sending messages to consumers. Those fees are the major source of revenue that drives innovation and infrastructure investments in these communications technologies. While most traffic moves along a white route to its destination, some businesses may find their messaging using murkier, grey routing.

What is a Grey Route?

A grey route is A2P messaging that originates outside of authorized networks, in other words non-commercialized traffic where there is no agreement between the sender and the receiving network.

Specifically, many grey routes use P2P channels to support A2P messaging. This helps cut down on costs for senders since service providers have historically used simple SMS billing policies for P2P sending, which results in a mutual forgiveness policy. With these billing policies in place, third-party content providers and aggregators can, and sometimes do, exploit the lower cost avenue, flooding these routes with illicit messaging.

Not only does this traffic cheat operators out of expected termination fees, but it also puts tremendous strain on networks, slowing down delivery of legitimate messaging and ruining schedules.

White routes, communications that originate and terminate legally, are the primary source of revenue for MNOs providing A2P SMS services. The costs for completely legal, white routing operations are higher, and when companies use grey routes for communications, it bleeds revenue from these approved providers. Some estimates put revenue losses at US$7.7B in 2017, in large part due to leakage through grey routes. That's US$21M per day.

In a real-time sense, most organizations do not know how their messaging travels from an automated system to the end consumer. They outsource the service to an aggregator that handles the logistics. When aggregators seek less expensive service options, it can create a wealth of problems.

Communications sent via grey routes are:

The sheer volume of lost revenue has pushed more MNOs toward creating secure data pathways that block grey traffic. The MEA region is leading the charge, making up nearly 30 percent of operators adding firewall deployments to reduce leakage. As of 2017, only 6 percent of mobile operators had deployed SS7 firewalls, but that number is expected to reach 54 percent by 2022.

With companies regularly sending out password recovery messages, 2FA notices, reminders, and marketing, the need for legal, real-time, automated messaging is greater than ever. With MNOs locking down security, the cost of this service is likely to rise, but new technology (RCS for example) may help offset that increase. Some experts estimate that as much as 10.8 percent of white route traffic may move to RCS by 2022.

SMS marketing is just as demanding as it is desired. There are various factors t...

SMS is vital for a healthy marketing strategy. As consumers become more and more...

As an ever-growing number of countries issue "shelter-in-place" orders to stop t...

Why Businesses are Messaging More to Boo...

Today's consumers respond more than ever to authentic engagement with brands. Bu...

5 Chatbot Use Cases for Business

On future growth and innovation in MEA's banking sector