Do Not Disturb (DND) Lists: A Growing Challenge to Promotional SMS

Do Not Disturb (DND) Lists: A Growing Challenge to Promotional SMS 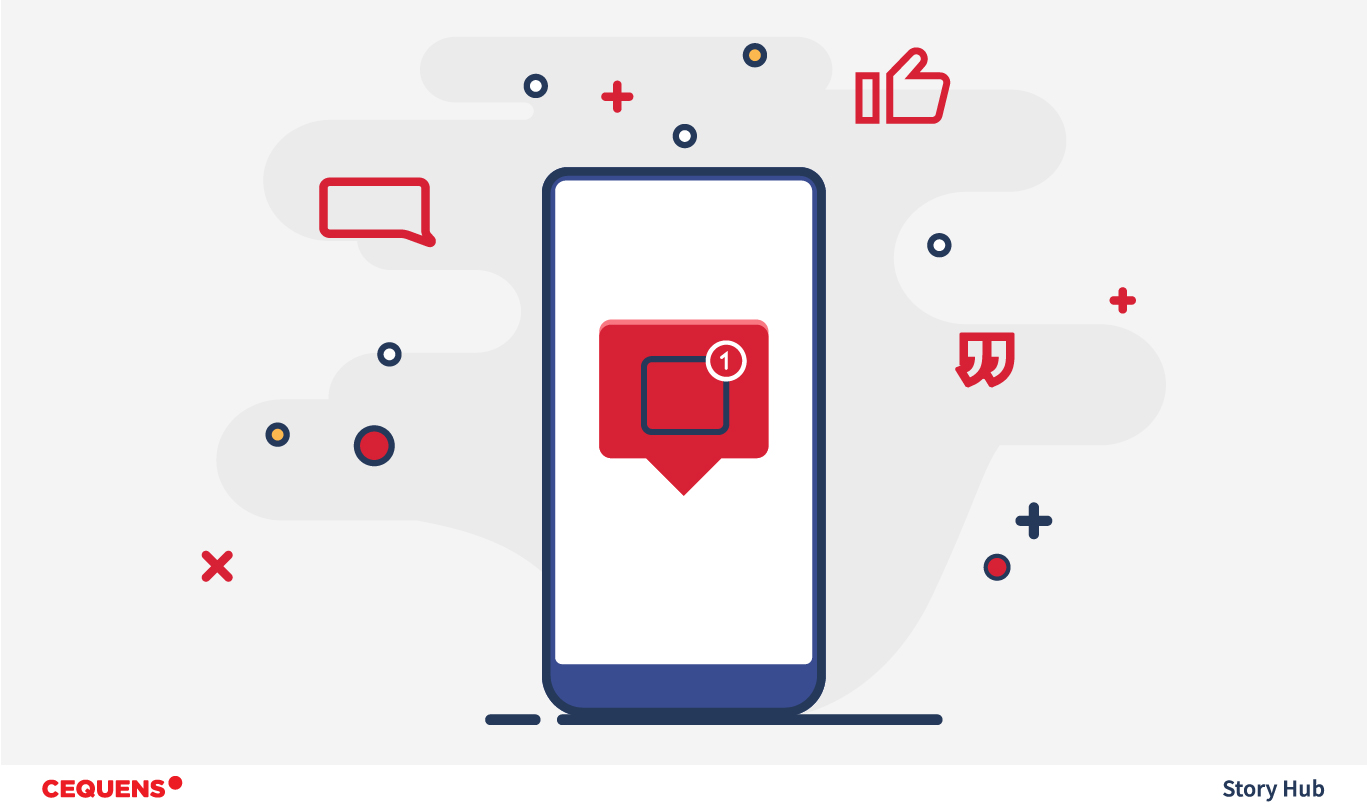 For almost a decade now, promotional SMS has become one of the main effective marketing tools for businesses to advertise, communicate, and reach their target customers. Promotional calls and texts have become a serious pain to regular consumers that keep on receiving unwanted messages and calls from businesses.

Consequently, the operators had to react to protect its clients, and Do-Not-Disturb (DND) feature was introduced to opt out messages delivered from third party services to avoid an undesired telecommunication call or SMS.

A DND list is a list of recipients, managed by the operators, who choose not to receive any promotional messages or in some cases, transactional types of messages.

With the rise of A2P messages, many businesses have added the SMS as another channel to keep the customers informed of new promotions or campaigns, causing frustrations to customers who viewed the SMS as an invasion of  privacy, and voiced their complains to the operators. And hence, the DND lists was born.

Historically, the Telecom Regulatory Authority of India (TRAI) was the first to apply the DND feature with the support of the National Customer Preference Register (NCPR). Accordingly, many other operators have followed suit, with the main objective being protecting customers from being haunted by businesses on their cellphones and help customers to limit the amount of undesired SMS received.

Hence, now customers are able to limit or block telemarketing calls and texts by registering their cellphone number or block only certain numbers or Sender IDs so as not to receive any telemarketers calls and text. After this step is taken by the consumer, it would be illegal for telemarketers to contact those numbers who have registered for DND.

Countries with DND in Place

In the past few years, DND became popular in many countries including many mobile networks that started to apply it. Some of these countries include: India, United Arab of Emirates, Saudi Arabia, and Nigeria. Consequently, it became a hindrance to businesses who use promotional SMS as a main method to reach their clients.

How Does DND Affect Your Delivery Rate?

DND turned out to be a double edged sword. The DND lists affect the delivery rate and the conversion rate for some One-Time-Password (OTP) texts, in addition to the overall delivery rates for the banking sector who rely on SMS to keep their customers informed.

It prevented some people also from receiving important messages; messages from financial and educational institutions, government bodies, and hospitals who rely heavily on the on the SMS.

On the other hand, recipients on the DND lists still receive promotional SMS from the operators themselves regarding the last updates and deals they offer for their customers.

There’s a way to bypass DND lists. Separating promotional and transactional traffic has been a method used by aggregators to override DND numbers for transactional traffic to ensure delivery. Some countries, such as Nigeria, separate OTP traffic. The priority route traffic tends to be more expensive than the promotional SMS routes as they give a priority to important SMS to get delivered and assure bypassing DNDs.

Saudi Arabia, for example, has applied DND during specific hours in the day to limit the amount of promotional SMS sent to customers. On the other hand, France allows promotional traffic during the week, and blocks it over the weekend. As a result, one must be aware of each country’s regulations in order to make sure that their messages are being delivered.

We live in troubling times that have drastically altered our daily lives and the...

Communication Platform as a Service (CPaaS) has emerged a few years ago to enhan...

Why Businesses are Messaging More to Boo...

Today's consumers respond more than ever to authentic engagement with brands. Bu...

How WhatsApp is Connecting Africa's Grow...

Africa is more connected than ever before. The continent’s fast-growing economie...

Why marketers need to use SMS Location-B...

As the decade comes to an end, location-based advertising is on the tip of every...

On Future Growth and Innovation in MEA's Banking Sector

Transforming the Economy of Saudi Arabia by Going Digital