Transforming the economy of Saudi Arabia by going digital 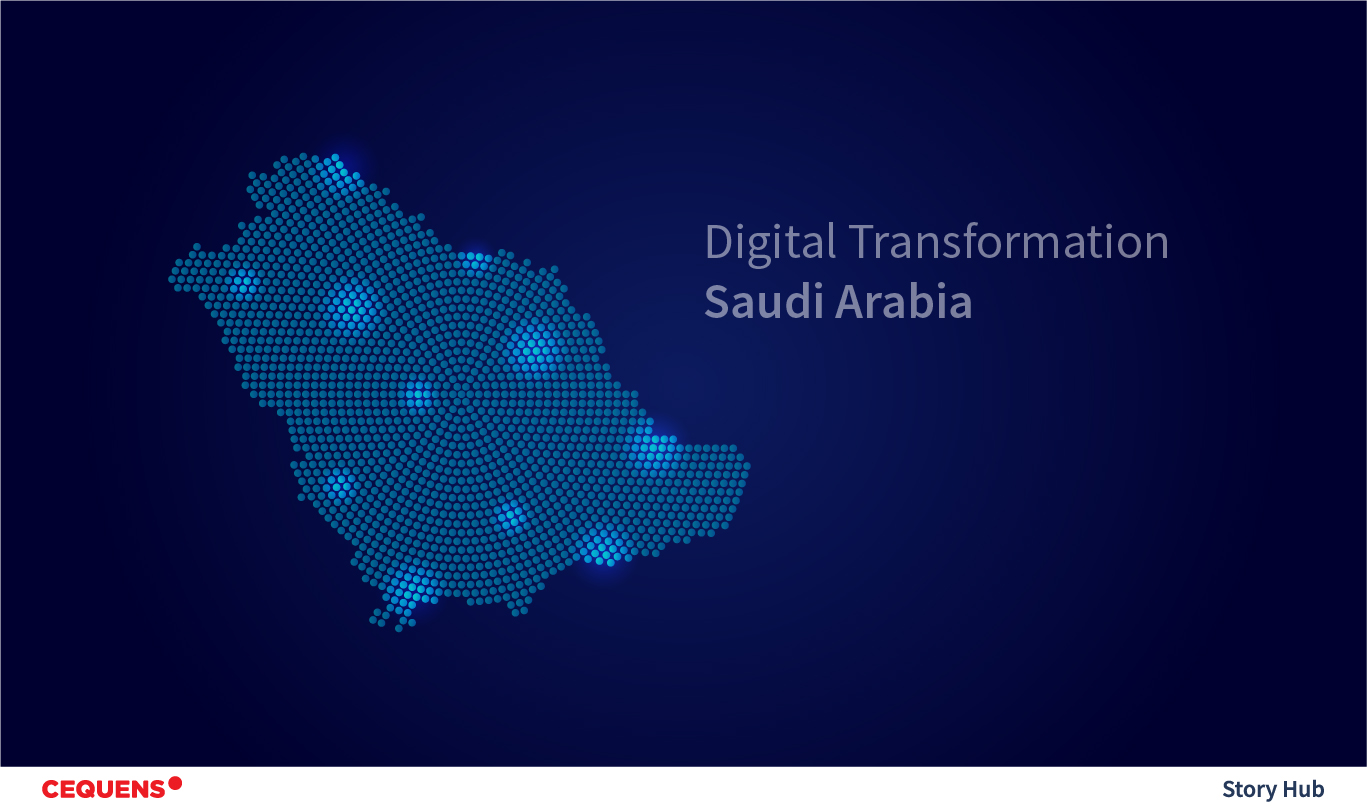 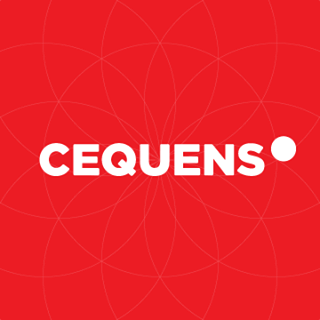 The Middle East region and the Kingdom of Saudi Arabia face distinct challenges, many of which link to major exports and several social factors. As the world's largest petroleum exporter, much of the KSA's GDP has been intertwined with oil. As oil prices rose the government posted record surpluses.

However, recent and significant drops in the price per barrel created increasing economic pressures. These are just a few of the factors that affected the decision to move away from an oil-based economy and towards one based on human capital:

Faced with increasing financial pressure from a faltering oil-based economy, the KSA started looking for alternative solutions. Digital transformation is one avenue that presents a significant opportunity.


Opportunities and challenges of digital transformation

With a young population that had little access to jobs and an annual GDP dropping hand-in-hand with oil prices, the Kingdom of Saudi Arabia took action. A deep dive into the solutions needed to turn things around isolated two main areas for investment; ICT and digital transformation technologies provide long-term stability and economic independence.

When done well, digital transformation can:

Besides these obvious financial benefits, digital transformation can also make impactful changes on the societal level. For example, the right combination of smart tech can reduce the number of fatal accidents by 10%. A comprehensive Deloitte study reveals a wealth of opportunities that comes with digital transformation and associated infrastructure. Saudi Arabia was quick to commit to the transition with the adoption of Vision 2030.

Several immediate problems presented roadblocks to the plans laid out in Vision 2030. A lack of educated workers in technology fields was one of the largest issues, along with lagging infrastructure. It is challenging to help rural populations develop the technical skills needed in a digital economy. This is particularly true when these areas do not have access to updated communications technologies.

Transformation in the making

To make digital transformation a real and achievable goal nationwide, the KSA has started with infrastructure programs. The current goal is to provide broadband internet access to the bulk of the citizen population. Internet speed has already seen a 300% increase, and 4G LTE coverage has increased by 90%.

Adding AI to the KSA region

As technology advances, digital transformation grows to include more options. Artificial Intelligence (AI) is a rapidly evolving area that offers a variety of benefits and has become a focal point for transformative efforts in the KSA. In fact, Sophia, developed by Hanson Robotics, become the first robotic citizen in the world in 2017. Smarter technologies, in which AI is an integral part, are the future of sustainable development.

AI offers streamlined processes that reduce the need for repetitive tasks and can handle many necessary requests without human intervention. The KSA has started on a $500B development project for a smart city named Neom. Plans call for the project to kick off in 2020 as developers begin building this 26,000 square kilometer living monument to modern times. By offering an open source platform that invites data scientists to introduce new services in real-time and in a real-world setting, this smart city plans to integrate every aspect of modern living with big data and artificial intelligence.

Imagine a town where real-time transportation data shows at every transit stop. Where construction uses cutting edge technologies to model, plan, and prefabricate parts to reduce the labor needed for each project. All of this is part of the planning for Neom, along with a vast array of solar panels to help power one of the world's most connected and advanced urban areas.

Digital transformation is occurring at every level, including in private sectors and finance. For example, the introduction of a contactless payment service by the Saudi Arabian Monetary Authority (SAMA) aims to increase the number of cashless transactions. By making this switch, it will enable more consumers to make e-commerce purchases, driving new revenue streams. Integrating a wealth of technologies into a single, harmonious vision for the future is a part of what may make Saudi Arabia successful in its quest to becoming a global leader in technology and innovation.

Read Now: Do Not Disturb (DND) Lists: A Growing Challenge to Promotional SMS

Everything you need to know about WhatsA...

With more than 2 billion customers worldwide, WhatsApp is one of the world's mos...

Consumers now consider personalized services a necessity and not a perk. Researc...

Bridging the Communication Gap during Cr...

5 Practical Business Use Cases of CPaaS ...

Customer journeys are getting more fragmented every day. Newer ways of communica...

Do Not Disturb (DND) lists: a growing challenge to promotional SMS