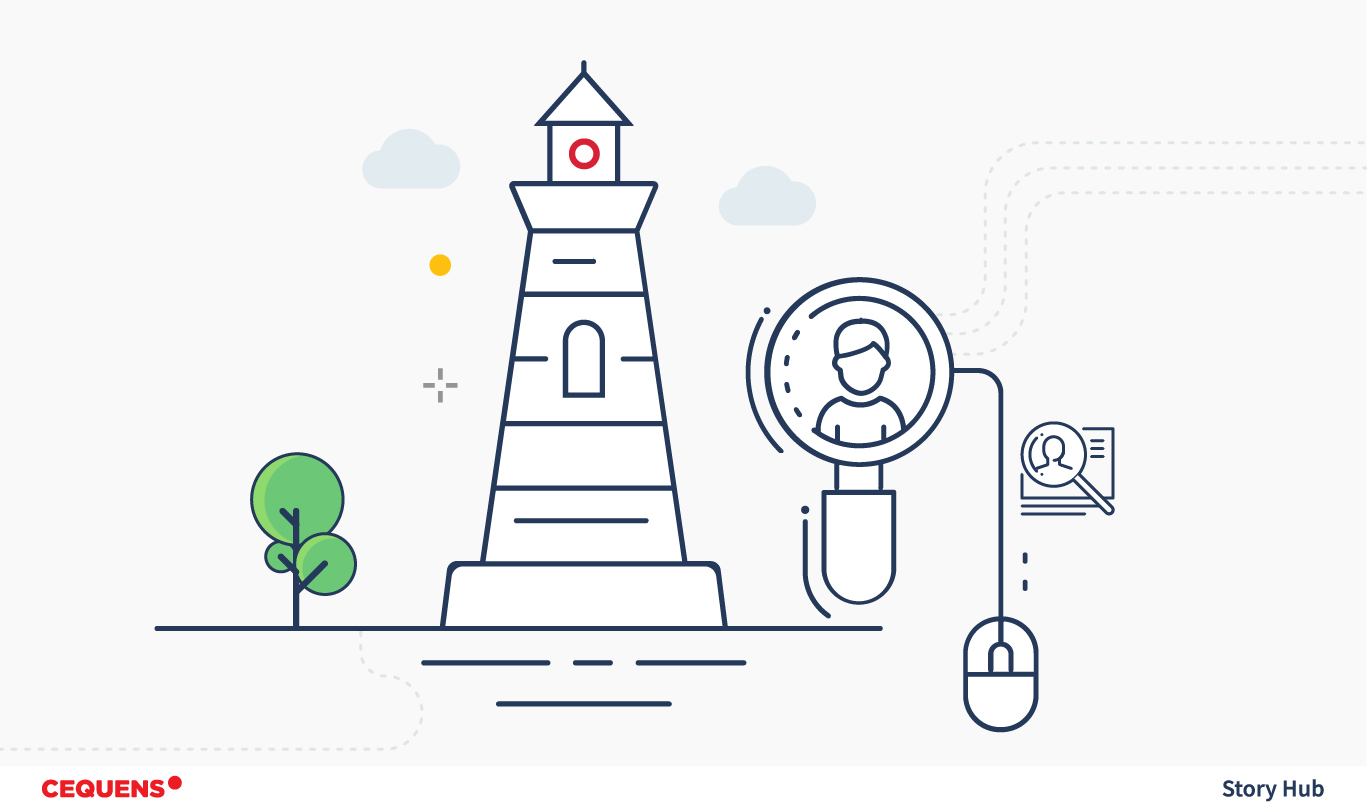 Every day businesses send millions of messages to their customers, be it transactional messages, promotional messages, or verification messages. And every day millions of messages never reach their intended recipient. Why? It may simply be a wrong number, a ported number, a number that's no longer being used, a landline, or a VoIP number - costing businesses and resulting in unhappy customers. Real-time number lookup is a surefire way to ensure the deliverability of messages and reduce unnecessary costs, thereby increasing the efficiency of business communication.

What is Number Lookup?

Number lookup is a service that provides real-time insight on phone numbers by querying a central database. The intelligence provided includes the validity and status of the phone number, the country and mobile network the number is associated with, as well as portability and roaming information.


There are two variations of the number lookup service:

Before we delve into what it means to route by MNP, we need first to understand what ported numbers are. All cell numbers across the globe are assigned on a prefix basis, where a prefix is assigned to a specific operator - with the exception of North America. The routing of messages depends on prefix identification and accordingly, the mapping to the relative network. While most numbers are prefix-based, there's a percentage of ported numbers; subscribers who switched from one network to the other.

Over 100 countries now support number portability and in some countries over 50% of numbers have been ported at least once, according to a report by Hot Telecom.

Routing by MNP lookup will check the following info on a mobile number before it sends a message out:

What is routing by HLR?

HLR number lookup will provide additional intelligence on the recipients or current database by querying the home location register (HLR) of the operator network. Routing by HLR lookup will check for the following information on a mobile number before it sends it out:

What are the benefits of using Number Lookup?

By using number lookup texts will reach the intended recipients, securely, reliably, and with minimal latency. Identity verification and essential updates and texts that are incredibly time-sensitive in nature can be delivered with low or no delay.

Why businesses use number discovery?

There are many reasons why number lookup is useful for businesses, mainly: 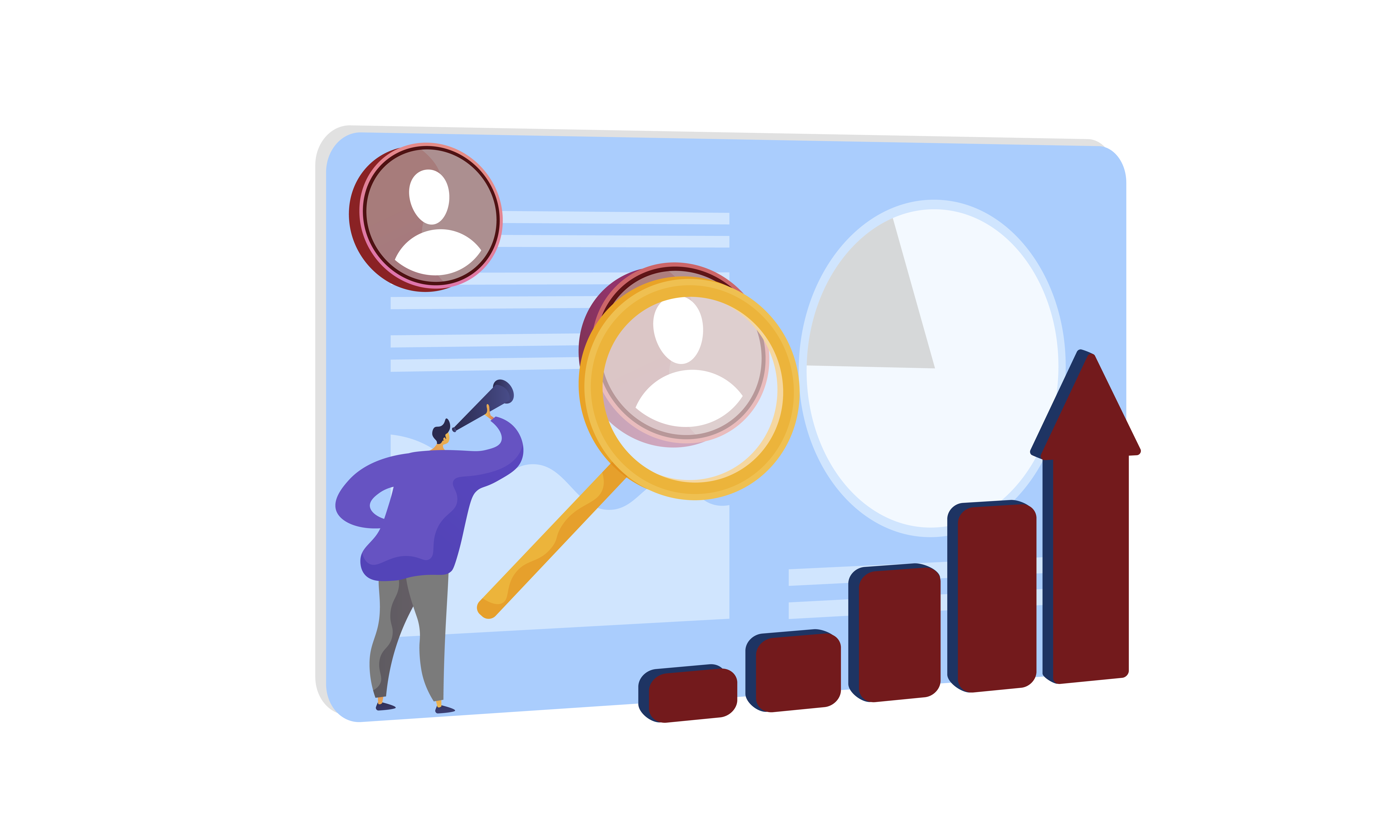 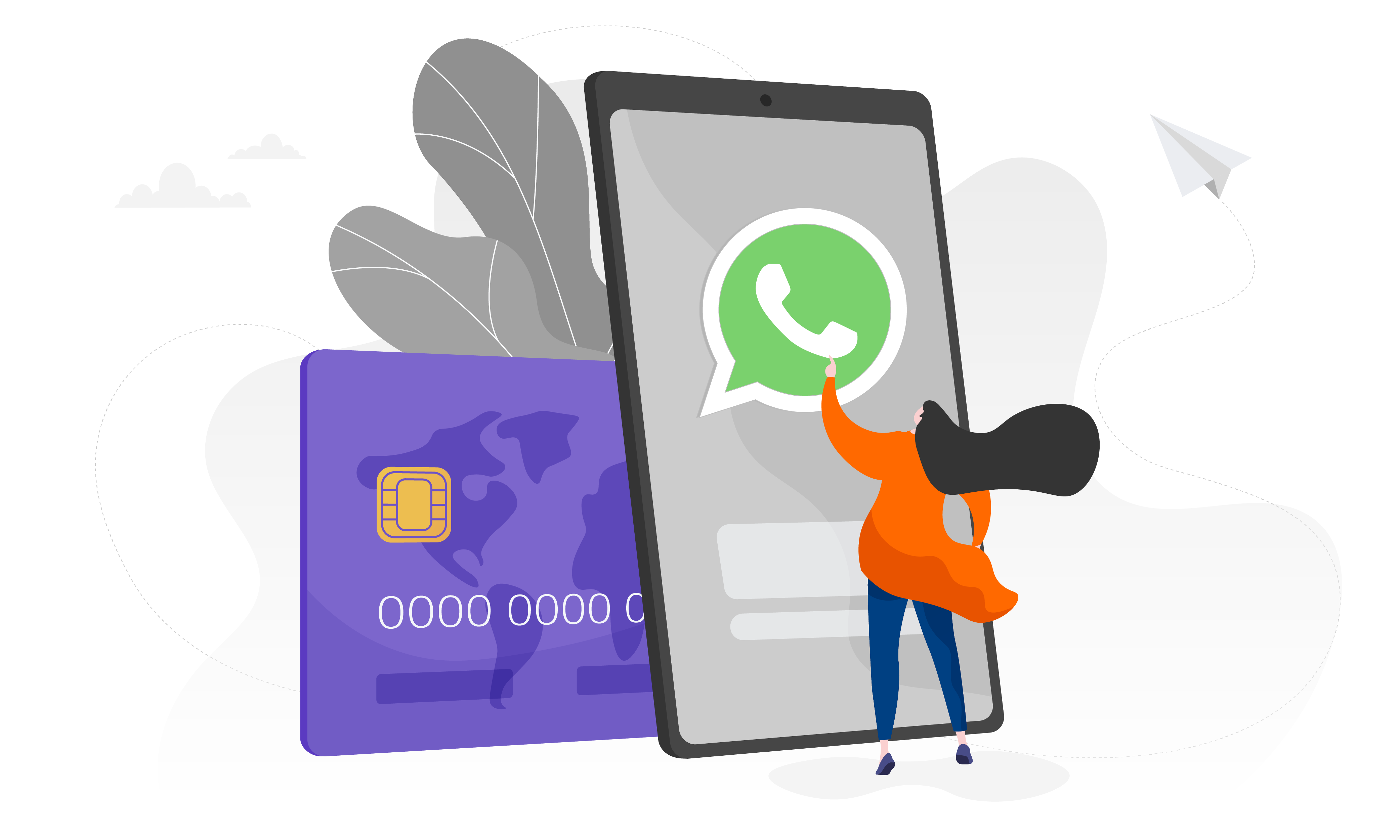 How banks can deliver seamless customer experiences on WhatsApp 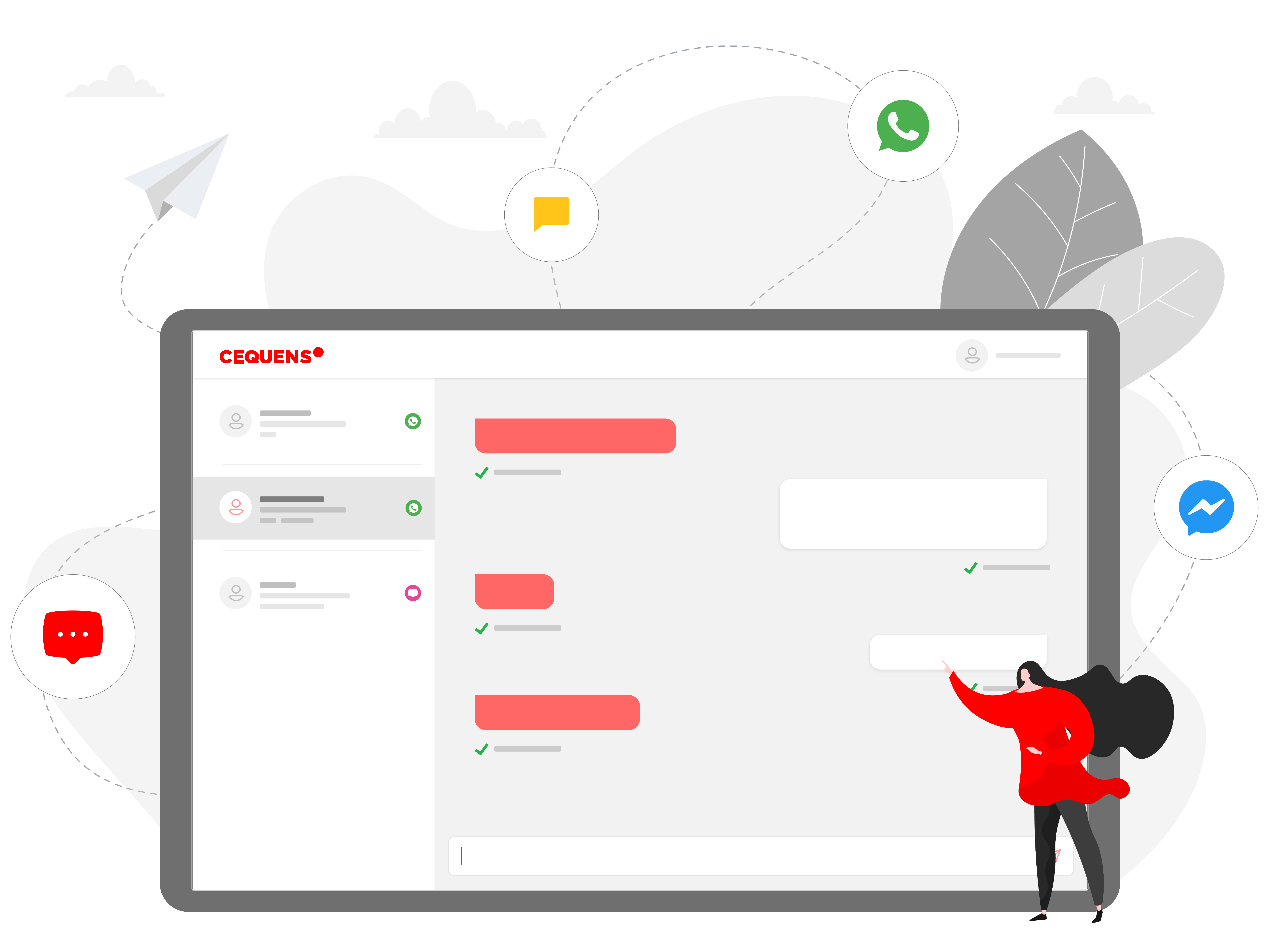 CEQUENS Chat: A Multichannel Conversational Platform for the Future 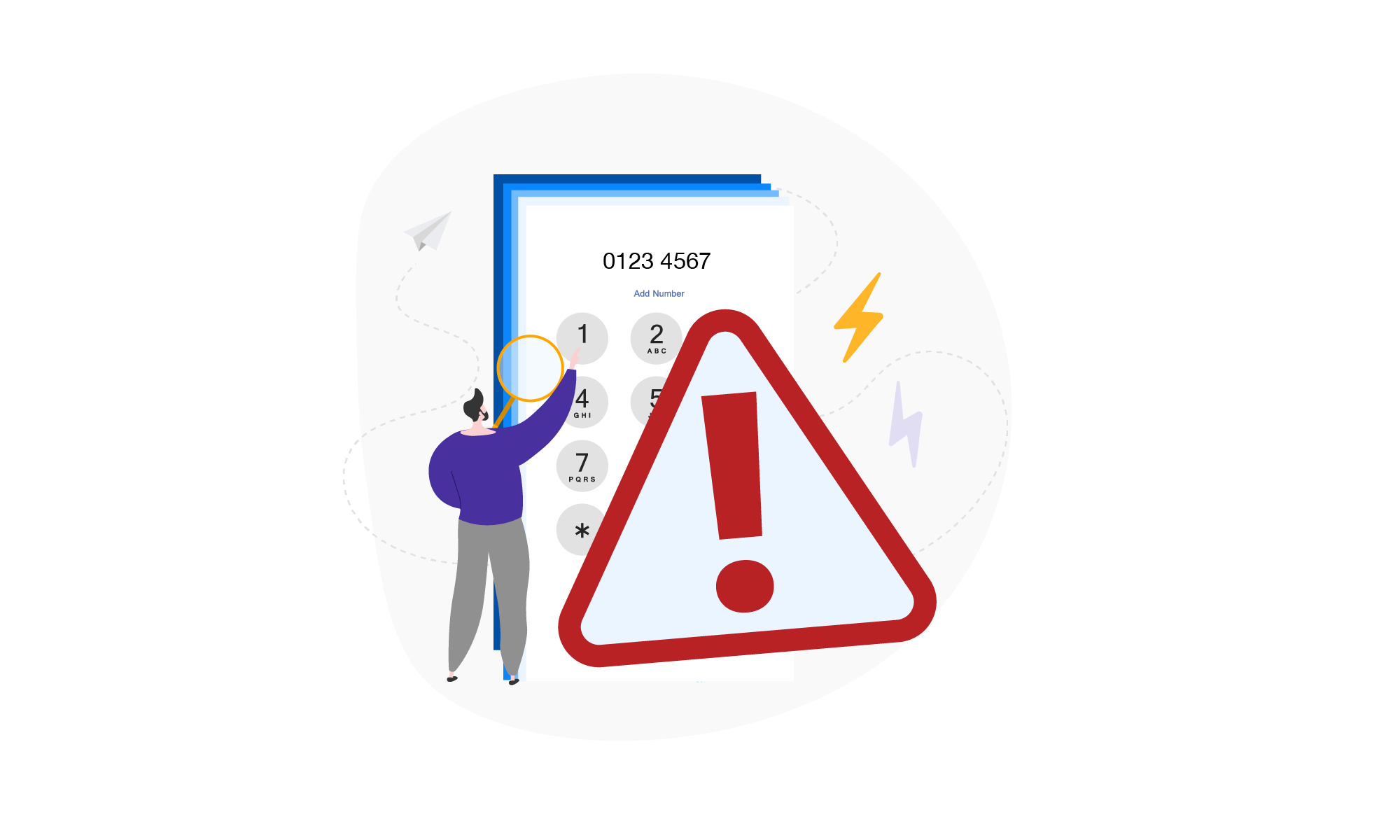